3 Ways To Stand Out From Your Competition 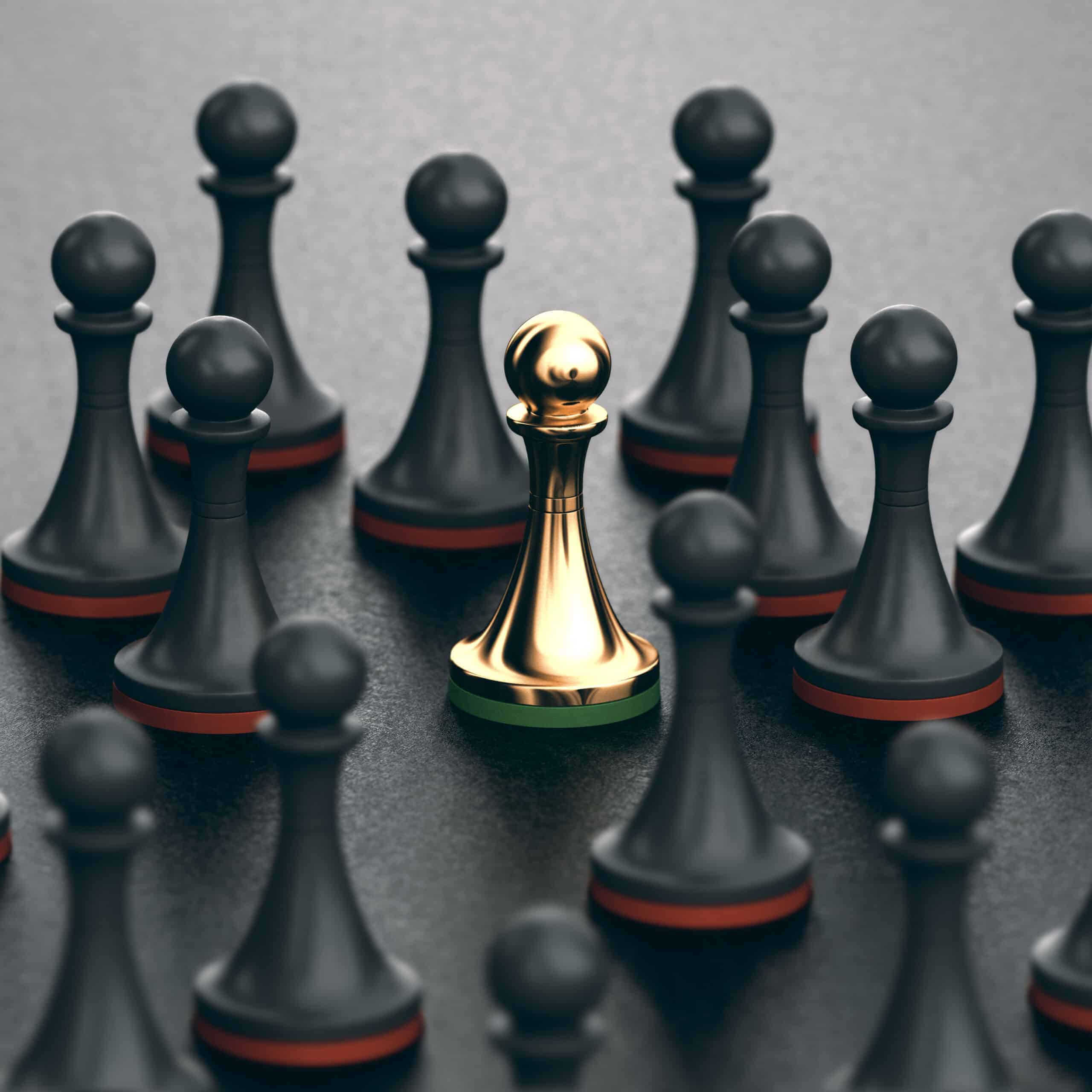 Have you ever wondered what determines the value of your business? It is important to stand out from your industry competition.

Perhaps you’ve heard an industry rule of thumb and assumed that your company will be worth about the same as a similar size company in your industry. However, when we take a look at the data provided by The Value Builder System™, we’ve found there are eight factors that drive the value of your business, and they are all potentially more important than the industry you’re in.

Not convinced? Let’s look at Jill Nelson, who recently sold a majority interest in her $11 million telephone answering service, Ruby Receptionists, for $38.8 million.

That’s a lot of money for answering the phone on behalf of independent lawyers, contractors and plumbers across America.

To give you a sense of how high that valuation is, let’s look at some comparison data. At Value Builder, we’ve worked with more than 30,000 businesses in the last five years. Our clients start by completing their Value Builder questionnaire, which covers 42 questions that allow us to place an estimate of value on a company. The average value for companies starting with us is 3.6 times pre-tax profit and those who graduate our program with a Value Builder Score of 80+ (out of a possible 100) are getting an average of 6.3 times pre-tax profit.

When we isolate the administrative support industry that Ruby Receptionists operates in, the average multiple offered for these companies over the last five years is just 1.8 times pre-tax profit.

Nelson, by contrast, sold the majority interest in Ruby Receptionists for more than 3 times revenue.

There were three factors that made Nelson’s business much more valuable than her industry peers, and they are the same things you can focus on to drive up the value of your company:

1. Cultivate Your Point Of Differentiation

Acquirers do not buy what they could easily build themselves. If your main competitive advantage is price, an acquirer will rightly conclude they can simply set up shop as a competitor and win most of your price sensitive customers away by offering a temporary discount.

In the case of Ruby Receptionists, Nelson invested heavily in a technology that ensured that no matter when a client received a phone call, her technology would route that call to an available receptionist. Nelson’s competitors were mostly low-tech mom and pop businesses who often missed calls when there was a sudden surge of callers. Nelson’s technology could handle client surges because of the unique routing technology she had built that transferred calls efficiently across her network of receptionists.

Nelson’s acquirer, a private equity company called Updata Partners, saw the potential of applying Nelson’s call-routing technology to other businesses they owned and were considering investing in.

In Nelson’s case, Ruby Receptionists billed its customers through recurring contracts—perfect for making a buyer confident that her company has staying power.

In addition to having customers pay on recurring contracts, the most valuable businesses have lots of little customers rather than one or two biggies. Most acquirers will balk if any one of your customers represents more than 15% of your revenue.

At the time of the acquisition, Ruby Receptionists had 6,000 customers paying an average of just a few hundred dollars per month. Nelson could lose a client or two each month without skipping a beat, which is ideal for reassuring a hesitant buyer that your company’s revenue stream is bulletproof.

Nelson built a valuable company in a relatively unexciting, low-tech industry, proving that how you run your business is more important than the industry you’re in.