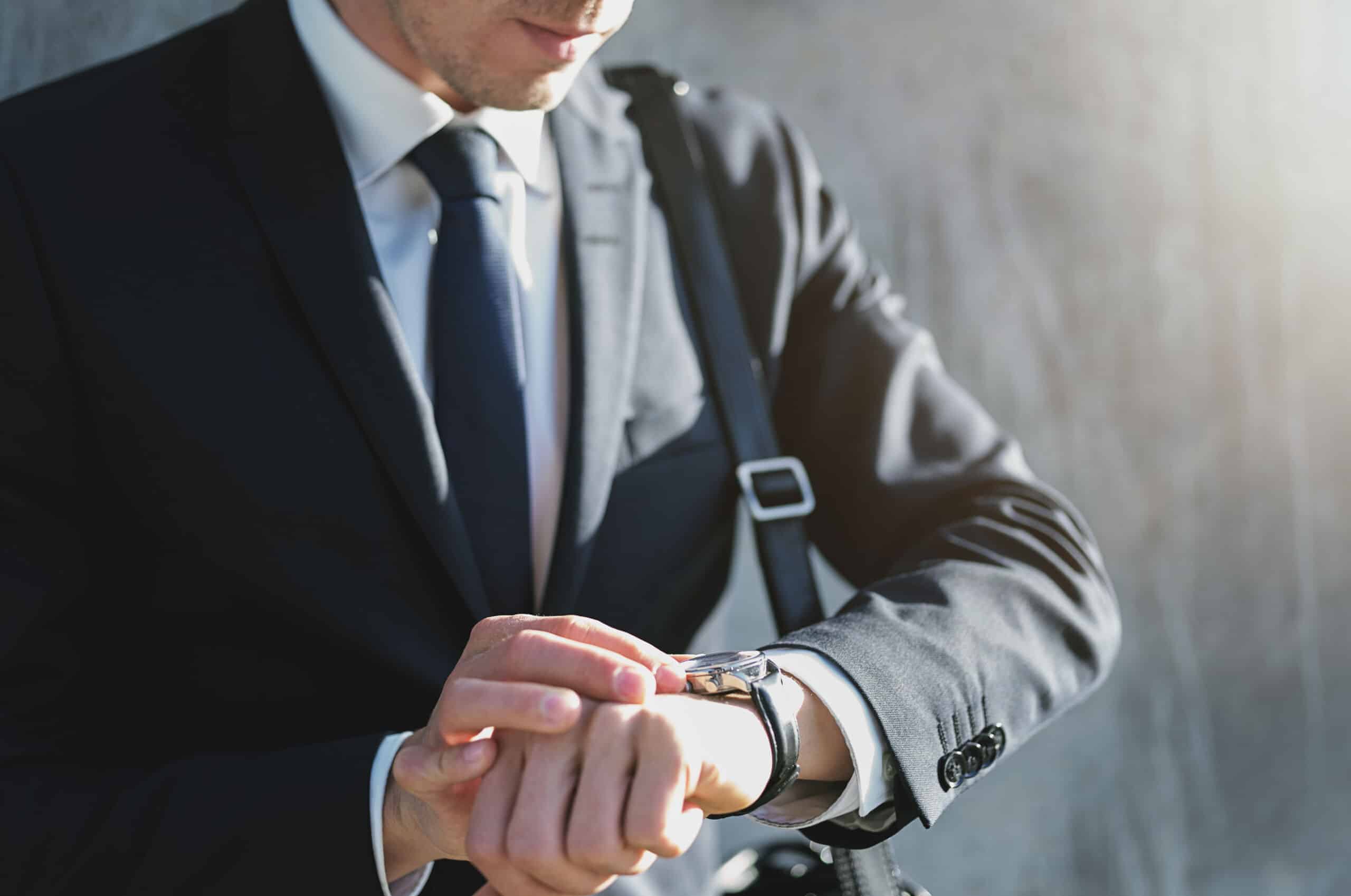 While your objective to build your company’s value is admirable, here are five reasons why you may want to sell sooner than you might think:

1. You May Be Choking Your Business

When you start your business, you have nothing to lose, so you risk it all on your idea. But as you grow, you naturally become more conservative, because your business actually becomes worth something. For many of us, our company is our largest asset, so the idea of losing it on a new growth idea becomes less attractive. We become more conservative and hinder our company’s growth.

We’re coming out of a period of ultra-low interest rates. Financial buyers will likely borrow money to buy your business so—at the risk of over simplifying a lot of MBA math—the less it costs them to borrow, the more they will spend to buy your business.

3. Timing Your Sale Is A Fool’s Errand

The costs of most financial assets are correlated, which is to say that the value of your private business, real estate and a Fortune 500 company’s stock all move in roughly the same direction. They all laid an egg in 2009 and now they are all booming. The problem is, you’ll have to do something with the money you make from the sale of your company, which means you will likely buy into a new asset class at the same frothy valuation as you are exiting at.

If you have moved your customer data into the cloud, it is only a matter of time before you become the target of cybercrime. Randy Ambrosie, the former CEO of 3Macs, a Montreal-based investment company that manages $6 billion for wealthy Canadian families decided to sell in part because he feared a cyber attack. Ambrosie and his partners realized they had been under-investing in technology for years, at a time when cybercrime was becoming more prevalent in the financial services space. Ambrosie decided to sell his firm to Raymond James because he realized the cost of staying ahead of hackers was becoming too much to bear.

5. There Is No Corporate Ladder

In most occupations, the ambitious must climb the ladder. Aspiring CEOs must methodically move up, stacking one job on the next until they are ready for the top post. They have to put in the time, play the right politics and succeed at each new assignment to be considered for the next rung.

By choosing a career as an entrepreneur, you get to skip the ladder entirely. You can start a business, sell it, take a sabbatical and start another business and nobody will miss you on the ladder. Your second (or third) business is likely to be more successful than your first, so the sooner you sell your existing business, the sooner you get to take a break and then start working on your next.

It can be tempting to want to time the sale of your business so that the economy and your company are peeking, but in reality, it may be better to sell sooner rather than later.

PrevPreviousGrowth vs. Value: Not All Revenue is Created Equally
Next3 Ways To Stand Out From Your CompetitionNext