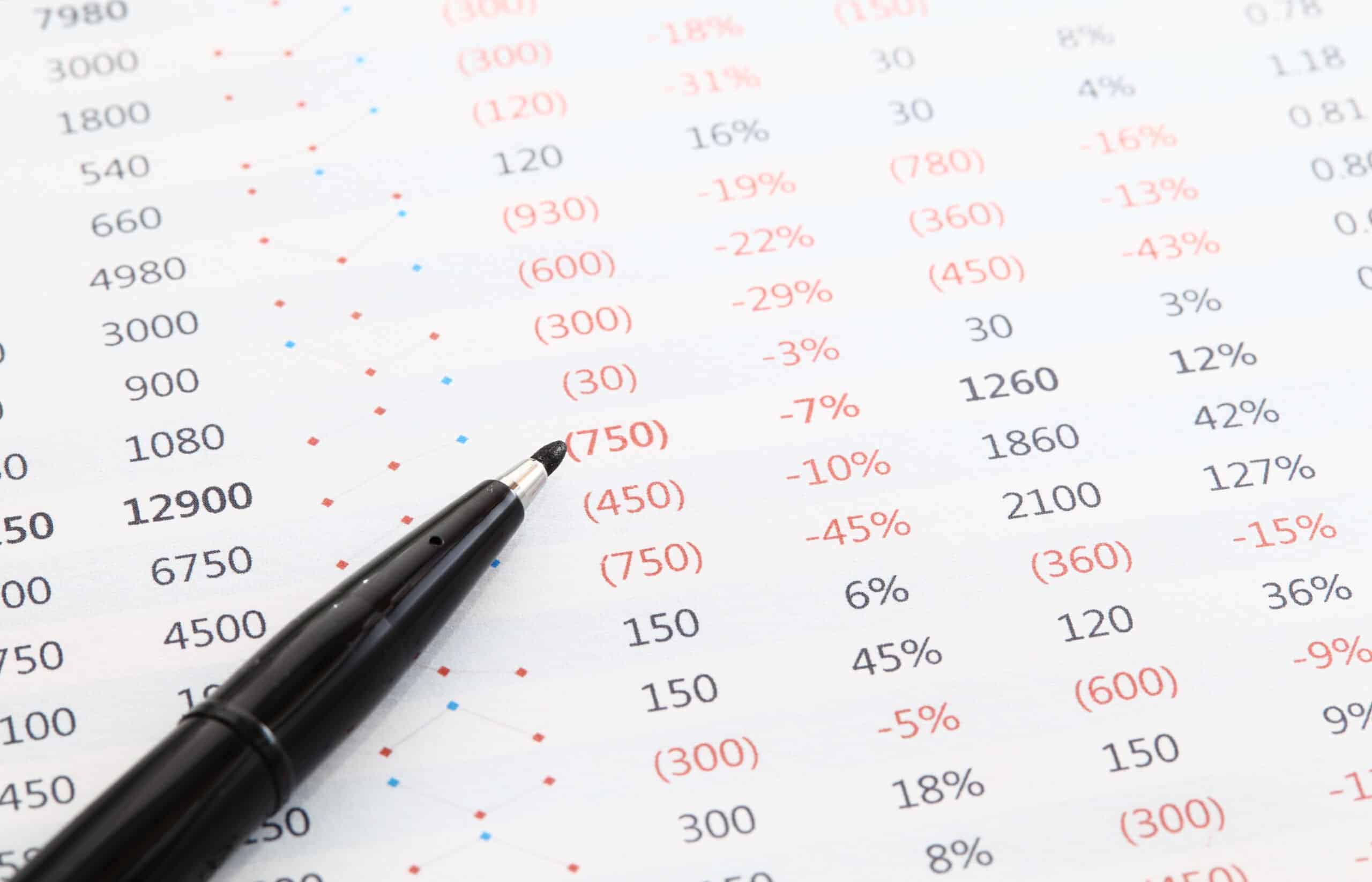 If you’re thinking of selling your company one day, it’s never too early to start exit planning.

Doctors in the developing world measure their progress not by the aggregate number of children who die in childbirth but by the infant mortality rate, a ratio of the number of births to deaths.

Acquirers also like tracking ratios. The more ratios you can provide a potential buyer, the more comfortable they will get with the idea of buying your business.

Better than the blunt measuring stick of an aggregate number, a ratio expresses the relationship between two numbers. This gives the numbers their power.

Here’s a list of seven ratios to start tracking in your business now:

2. Ratio of promoters and detractors

Fred Reichheld and his colleagues at Bain & Company and Satmetrix, developed the Net Promoter Score® methodology. The methodology is based around asking customers a single question that is predictive of both repurchase and referral. Here’s how it works:

Specialty food retailer Trader Joe’s ranks among companies with the highest sales per square foot; Business Week estimates it at $1,750 – more than double that of Whole Foods.

Payroll is the number-one expense of most businesses, which explains why maximizing your revenue per employee can translate quickly to the bottom line. In a 2010 report, Business Insider estimated that Craigslist enjoys one of the highest revenue-per-employee ratios, at $3,300,000 per employee, followed by Google at $1,190,000 per bum in a seat. Amazon was at $1,010,000, Facebook at $920,000, and eBay rounded out the top five at $530,000. More traditional people-dependent companies may struggle to surpass $100,000 per employee. Keep an eye on payroll and employee performance when planning an exit.

How many customers do you ask your account managers to manage? Finding a balance can be tricky. Some bankers are forced to juggle more than 400 accounts and therefore do not know each of their customers, whereas some high-end wealth managers may have just 50 clients to stay in contact with. It’s hard to say what the right ratio is because it is so highly dependent on your industry. Slowly increase your ratio of customers per account manager until you see the first signs of deterioration (slowing sales, drop in customer satisfaction). That’s when you know you have probably pushed it a little too far.

What proportion of your website’s visitors “opt in” by giving you permission to e-mail them in the future? Dr. Karl Blanks and Ben Jesson are the cofounders of Conversion Rate Experts, which advises companies like Google, Apple and Sony on how to convert more of their website traffic into customers. Dr. Blanks and Mr. Jesson state that there is no such thing as a typical opt-in rate, because so much depends on the source of traffic. They recommend that rather than benchmarking yourself against a competitor, you benchmark against yourself by carrying out tests to beat your site’s current opt-in rate.

Dr. Blanks and Mr. Jesson suggest the easiest way of increasing opt-in rate is to reward visitors for submitting their e-mail addresses by offering them a gift they’d find valuable. Information products – such as online white papers, videos and calculators – make ideal gifts, because their cost per unit can be almost zero. Using this technique and a few others, Conversion Rate Experts achieved a 66 percent increase in the prospects-per-visitor rate for SOS Worldwide, a broker of office space.

Similar to prospects per visitor, another exit planning metric to keep an eye on is the efficiency with which you convert prospects – people who have opted in or expressed an interest in what you sell – into customers.

Conversion Rate Experts’ Dr. Blanks and Mr. Jesson recommend you monitor the rate at which you are converting qualified prospects into customers and then carry out tests to identify factors that improve that ratio. Conversion Rate Experts more than doubled the revenues of SEOBook.com, the leading community for search marketers, by converting many of SEOBook’s free subscribers into customers. Techniques that were found to be effective included (perhaps counter-intuitively) restricting the number of places available; allowing easier comparison between SEOBook and the alternatives; communicating the company’s value proposition more effectively, and simplifying its sign-up process. The trick is to establish your benchmark and tinker until you can improve it.

Acquirers have a healthy appetite for data. The more data you can give them – in the ratio format they’re used to examining – the more attractive your business will be in their eyes. Future you will thank you for getting started on exit planning today.